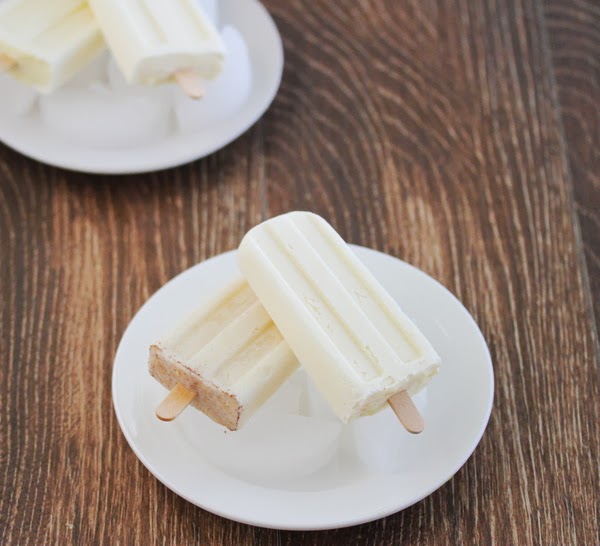 We recently were gifted a few Mexican recipe books. While flipping through them, I found a recipe to make horchata. This in turn gave me the idea to make horchata ice pops.

I made them and surprised Mr. P with them. I had him take a bite as a taste test, which is my usual routine for new recipes. His face completely lit up when he recognized the flavors.

It’s been a super warm week, so these were perfect for an after work snack. 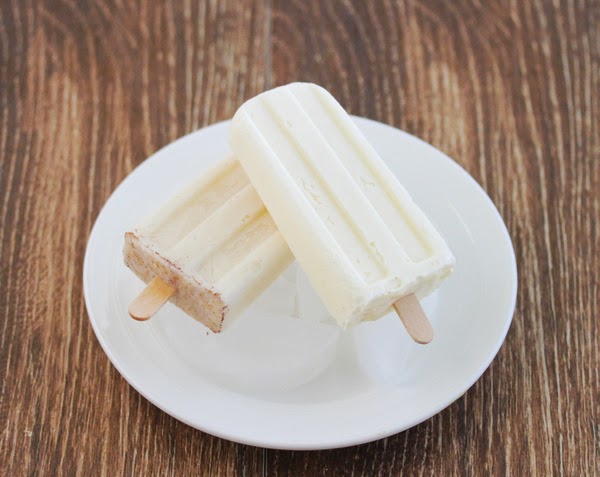